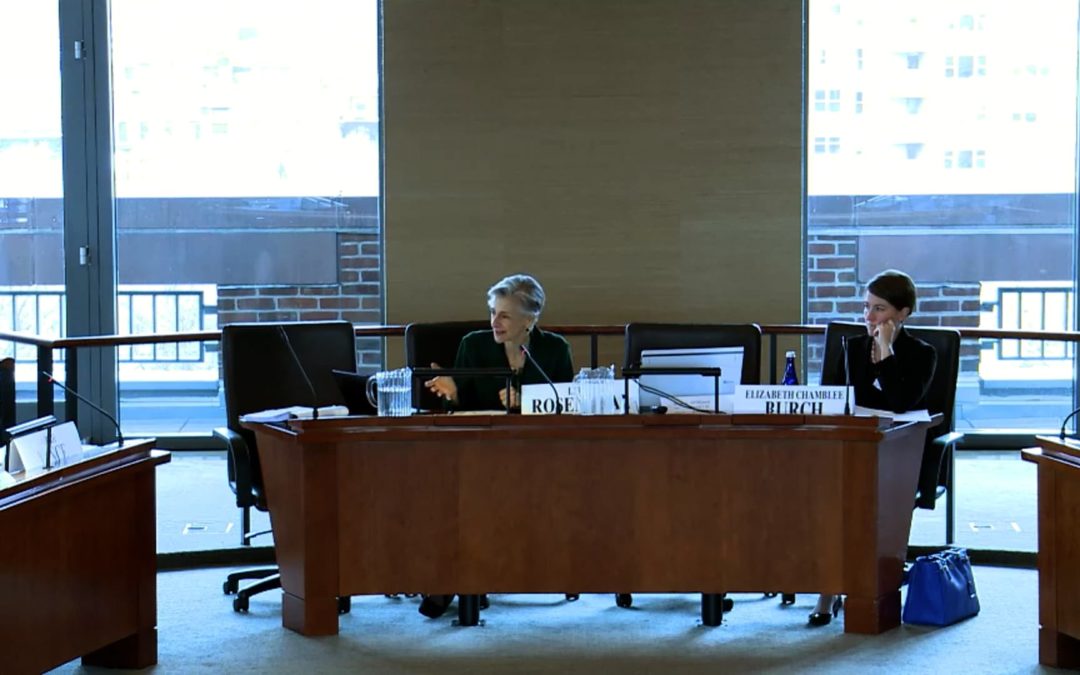 Judicial Power and its Limits in Multidistrict Litigation: Panel Two 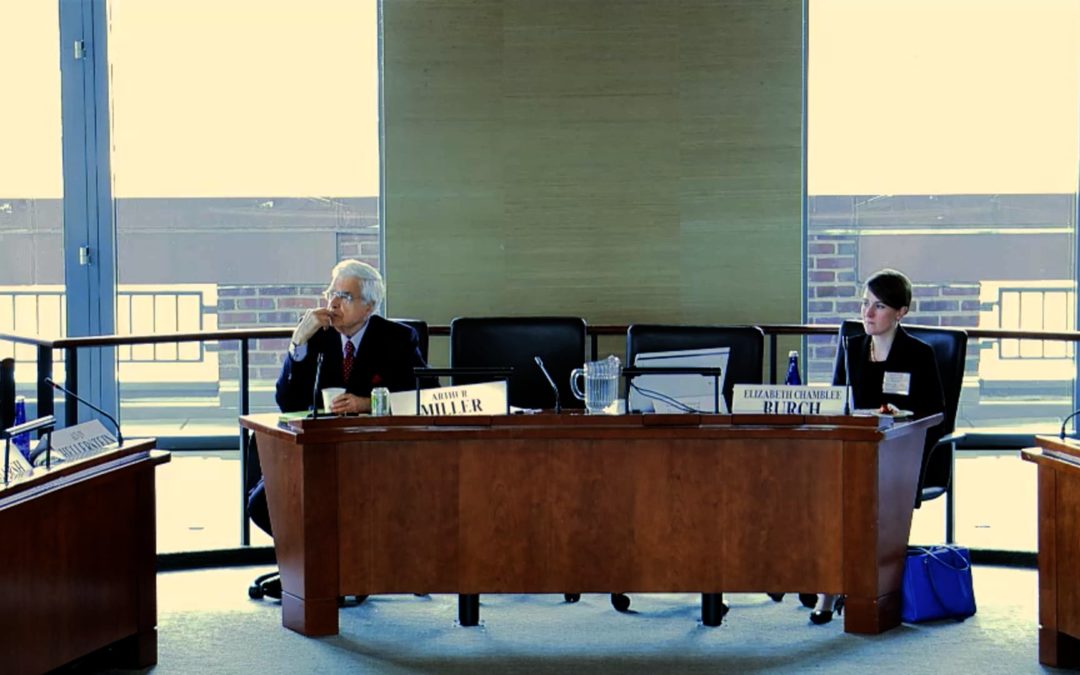 Individuals within the Aggregate: Panel Three 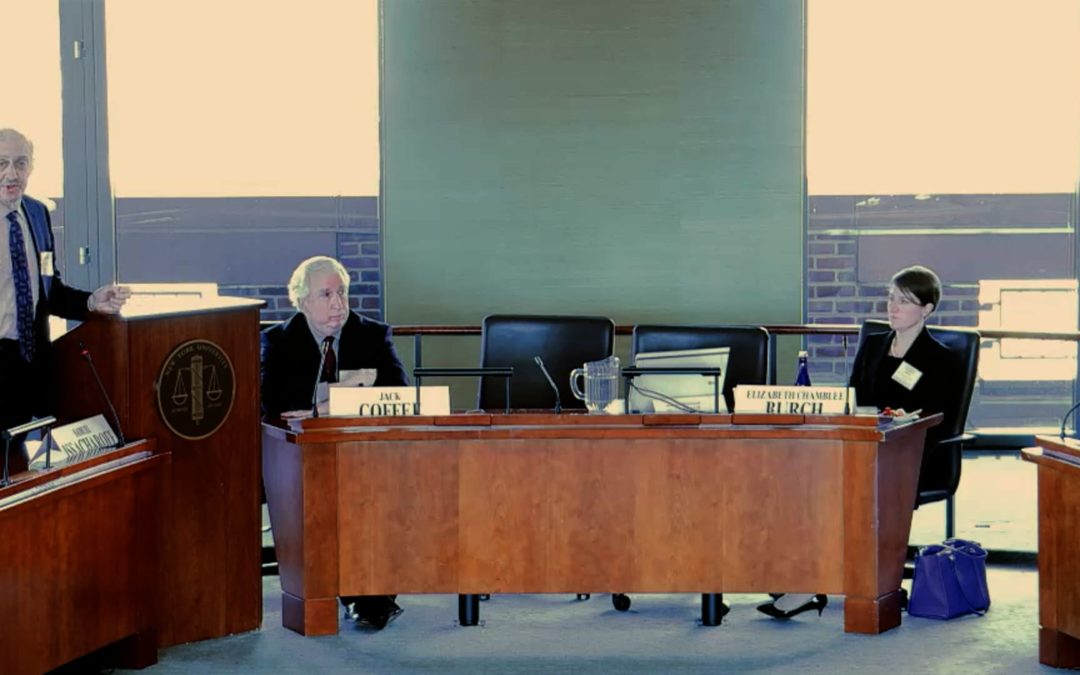 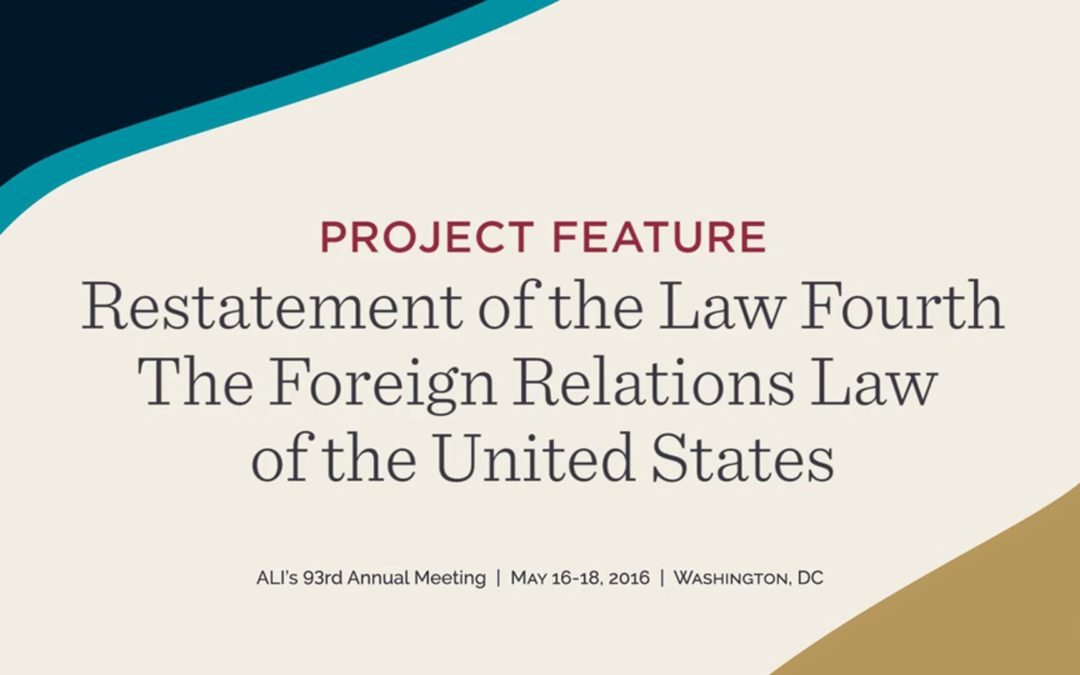 The Importance of International Law

The Reporters and Coordinating Reporter for the Restatement of the Law Fourth, The Foreign Relations Law of the United States discuss the history of international decision making by the U.S.. 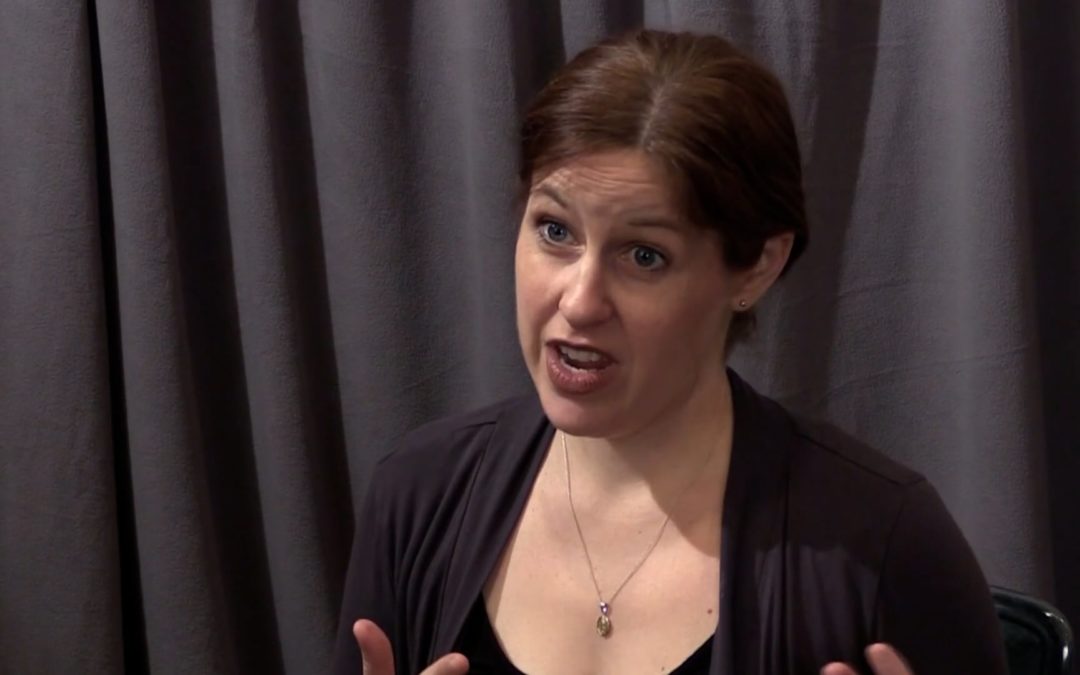 The History of Criminal Sentencing 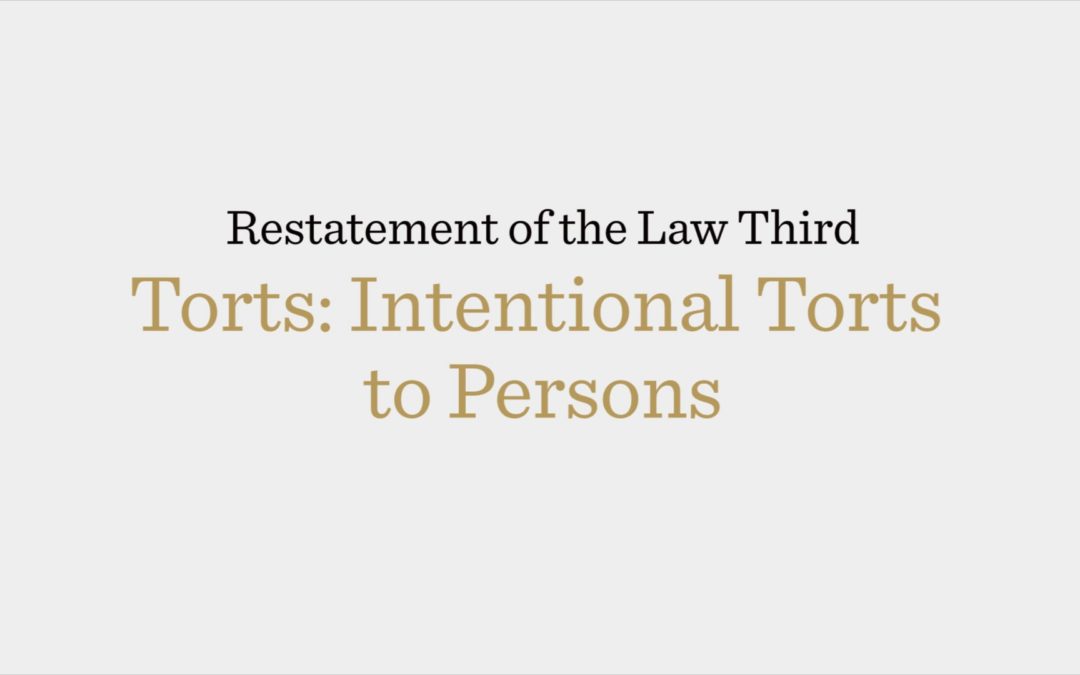 Simons and Cardi discuss the challenges in drafting a Restatement in this area of torts. 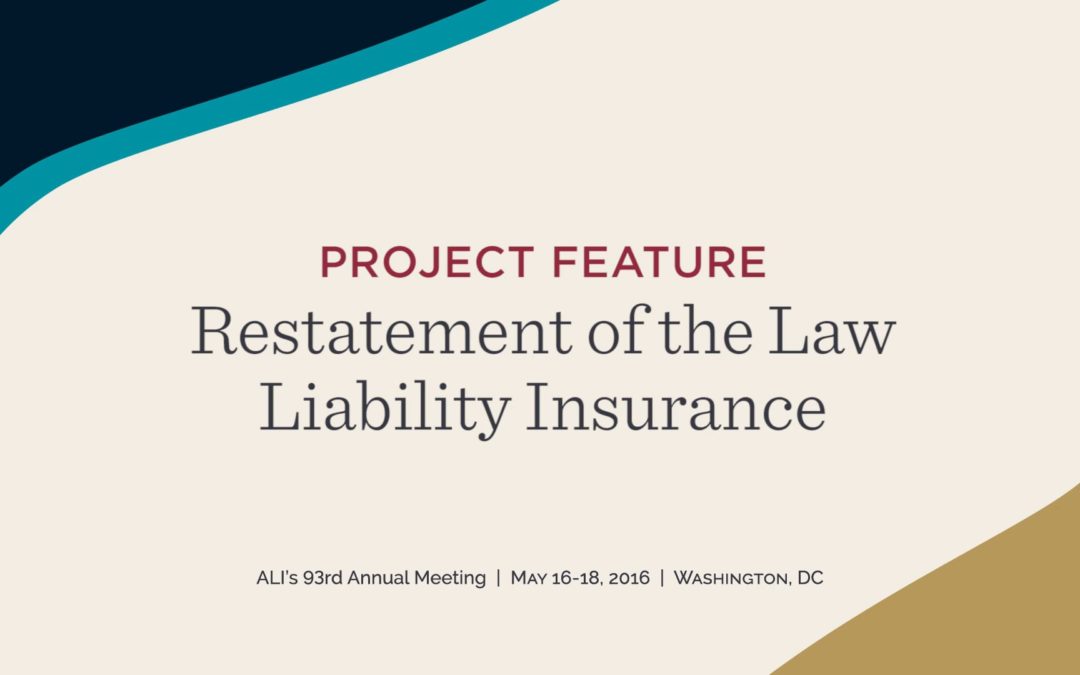 Baker and Logue breakdown the different sections of the Restatement while addressing the potential impact this work could have on the insurance industry. 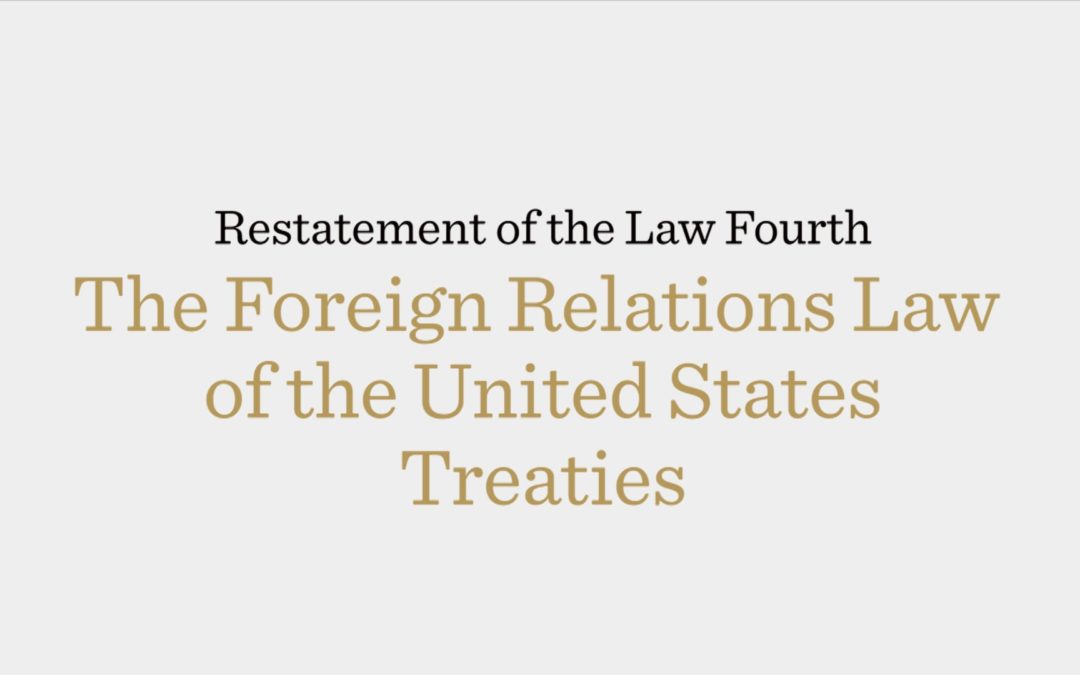 Reporters for Restatement of the Law Fourth, the Foreign Relations Law of the United States—Treaties discuss the topic of treaty termination as it relates to U.S. foreign policy.

Sexual Assault and Consent in the Rule of Law

Schulhofer and Murphy discuss the way sexual assault and consent have transformed in the rule of law over the last 50 years. 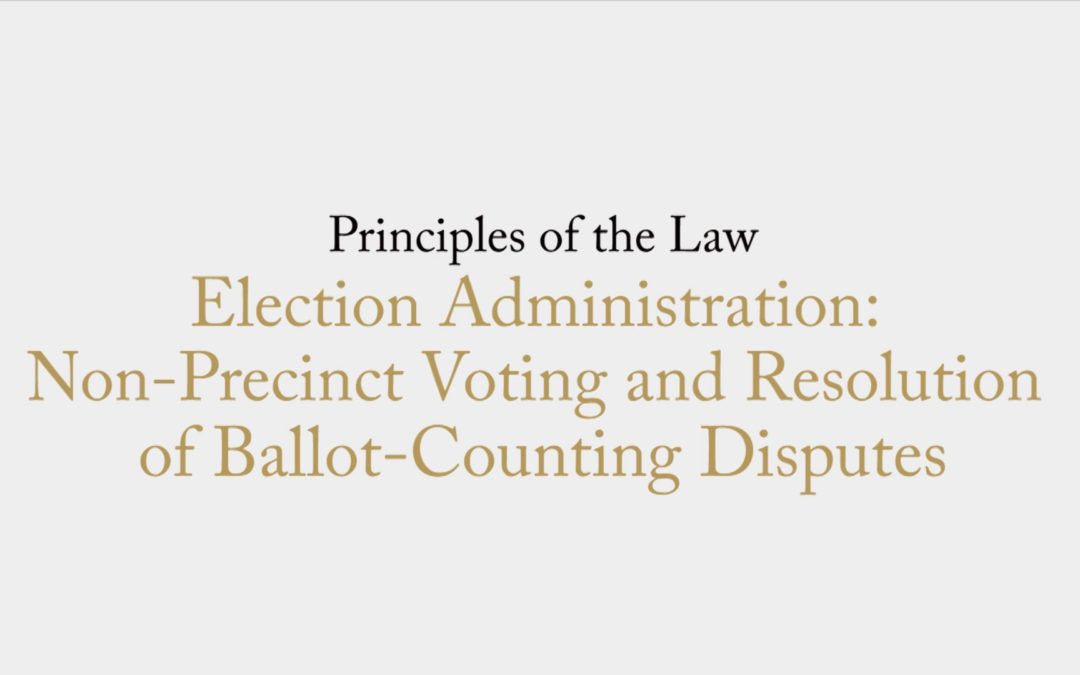 The Reporter and Associate Reporter of the Principles of the Law, Election Administration discuss different aspects of the project.

Refine your Search Did it work?