In this episode of Reasonably Speaking, Goodwin Liu (California Supreme Court) talks to Sutton about the distinct yet parallel importance of the State Court systems and the Federal Court system, including how we came to value so highly the federal system; why we should pay more attention to our state courts and constitutions; and what we as citizens, educators, and advocates should do going forward.

The views and opinions expressed on Reasonably Speaking are those of the speakers and do not necessarily reflect the policy or position of The American Law Institute or the speakers’ organizations. The content presented in this broadcast is for informational purposes only and should not be considered legal advice. Please be advised that episodes of Reasonably Speaking, explore complex and often sensitive legal topics and may contain mature content. 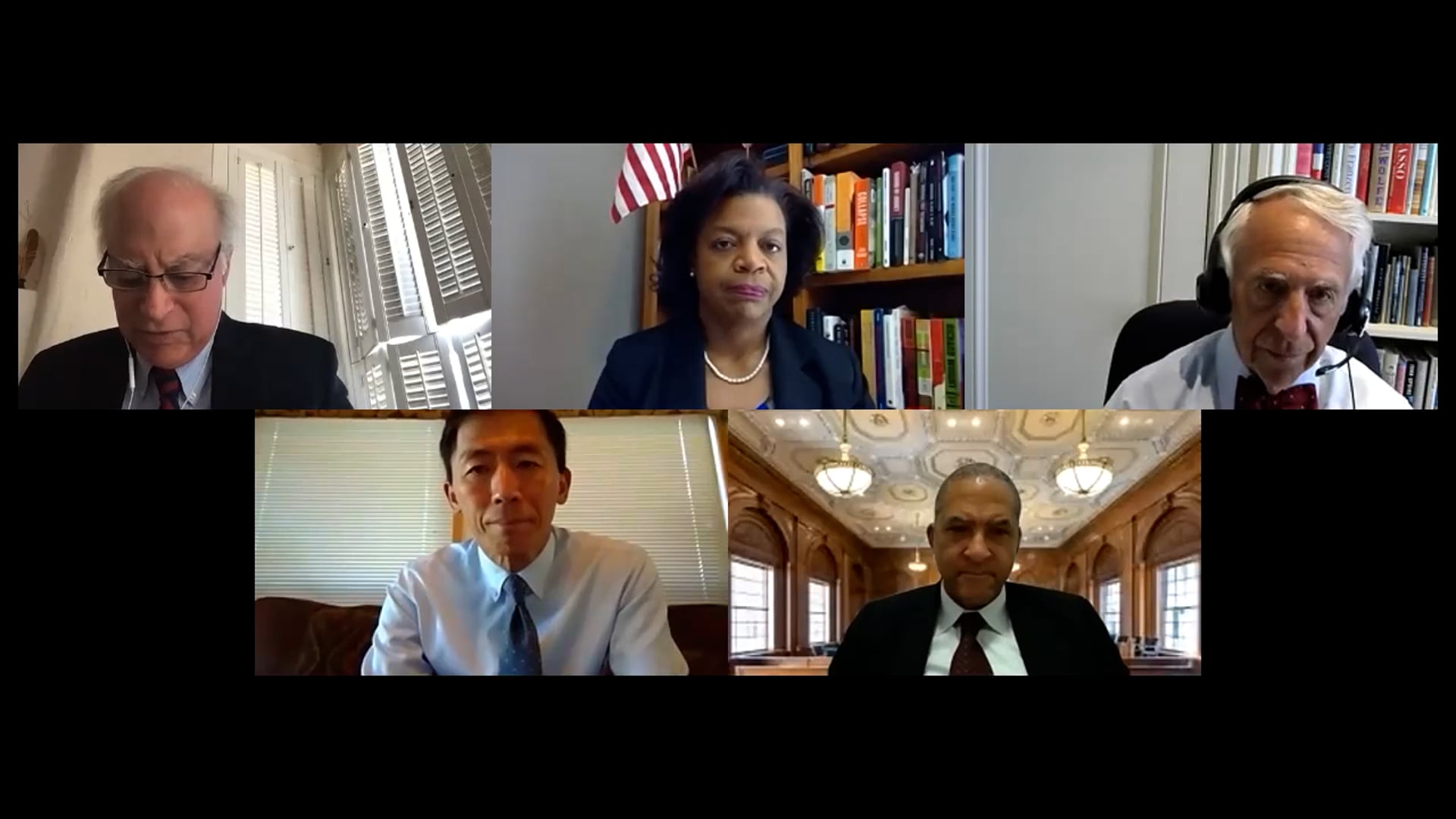 Coping with COVID: How Courts Are Addressing Racial Disparities in the Administration of Justice

This episode explores how courts and judges are addressing the complex topic of racism and racial disparities within the justice system. 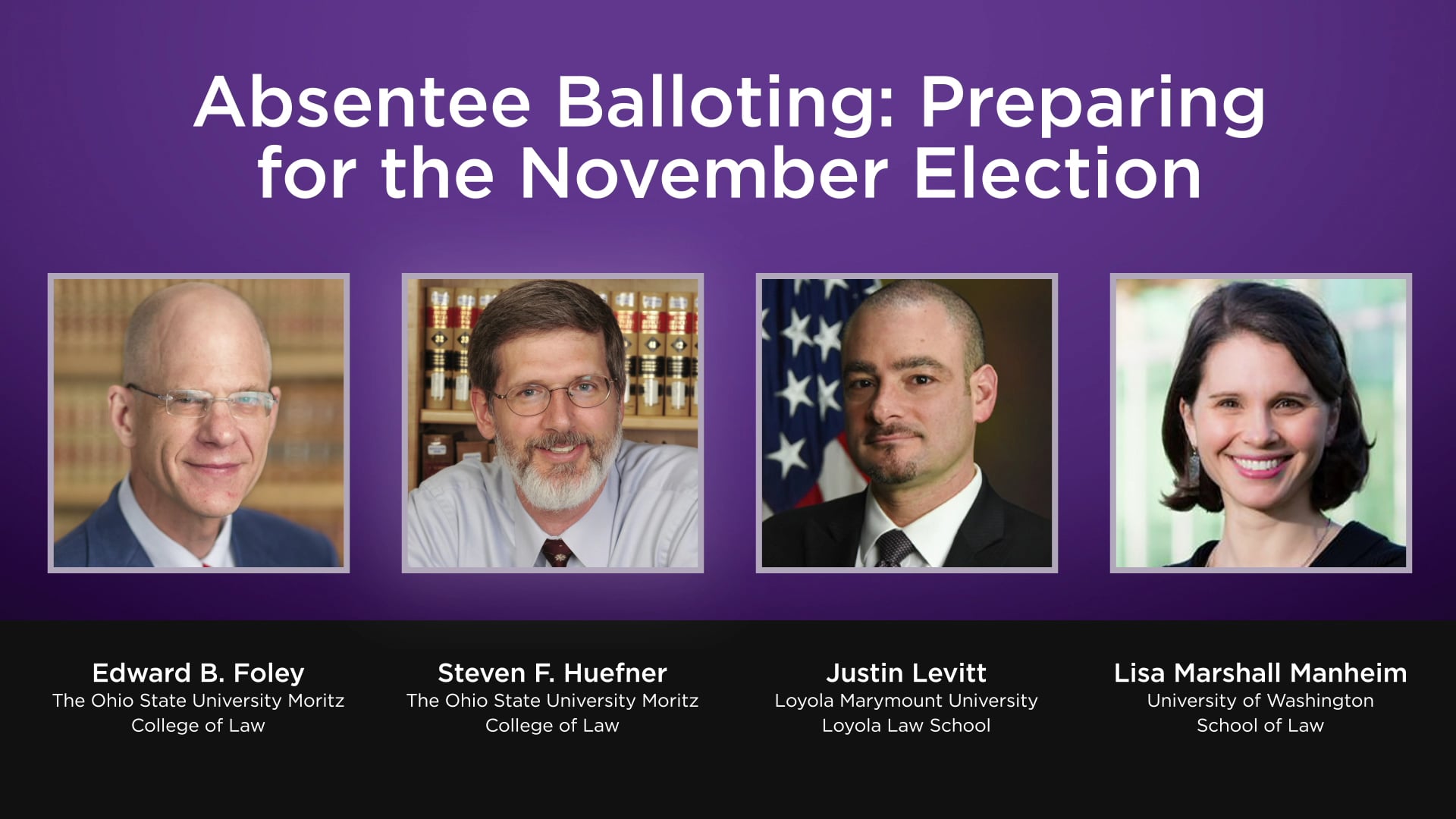 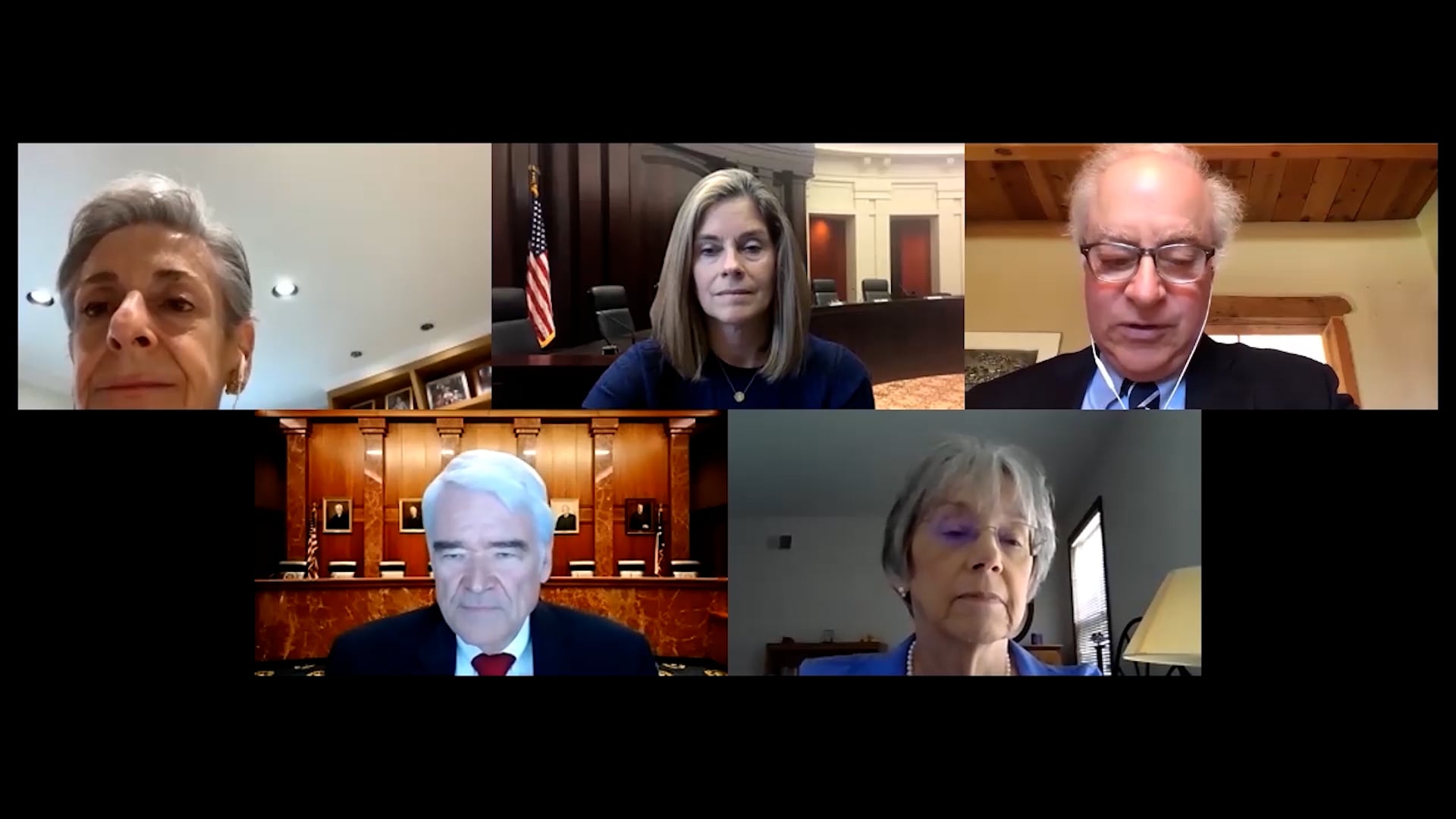