The Wednesday afternoon session of the 2014 ALI Annual Meeting included remarks from 2013 Early Career Scholars Medal (previously known as the Young Scholars Medal) Co-Recipient Amy B. Monahan (Minnesota Law) on the topic of “The Law and Politics of Public Pensions,” followed by a Q&A session. Introductory remarks are provided by Special Committee Chair Goodwin Liu (Supreme Court of California) and ALI President Roberta Cooper Ramo (Modrall Sperling). The Medal is awarded to law professors whose scholarship is relevant to public policy and has the potential to influence improvements in the law. Monahan’s work centers in the areas of federal taxation and employee-benefits law.

A transcript of the speech is available here. Please excuse typos due to inaudible passages or transcription errors. 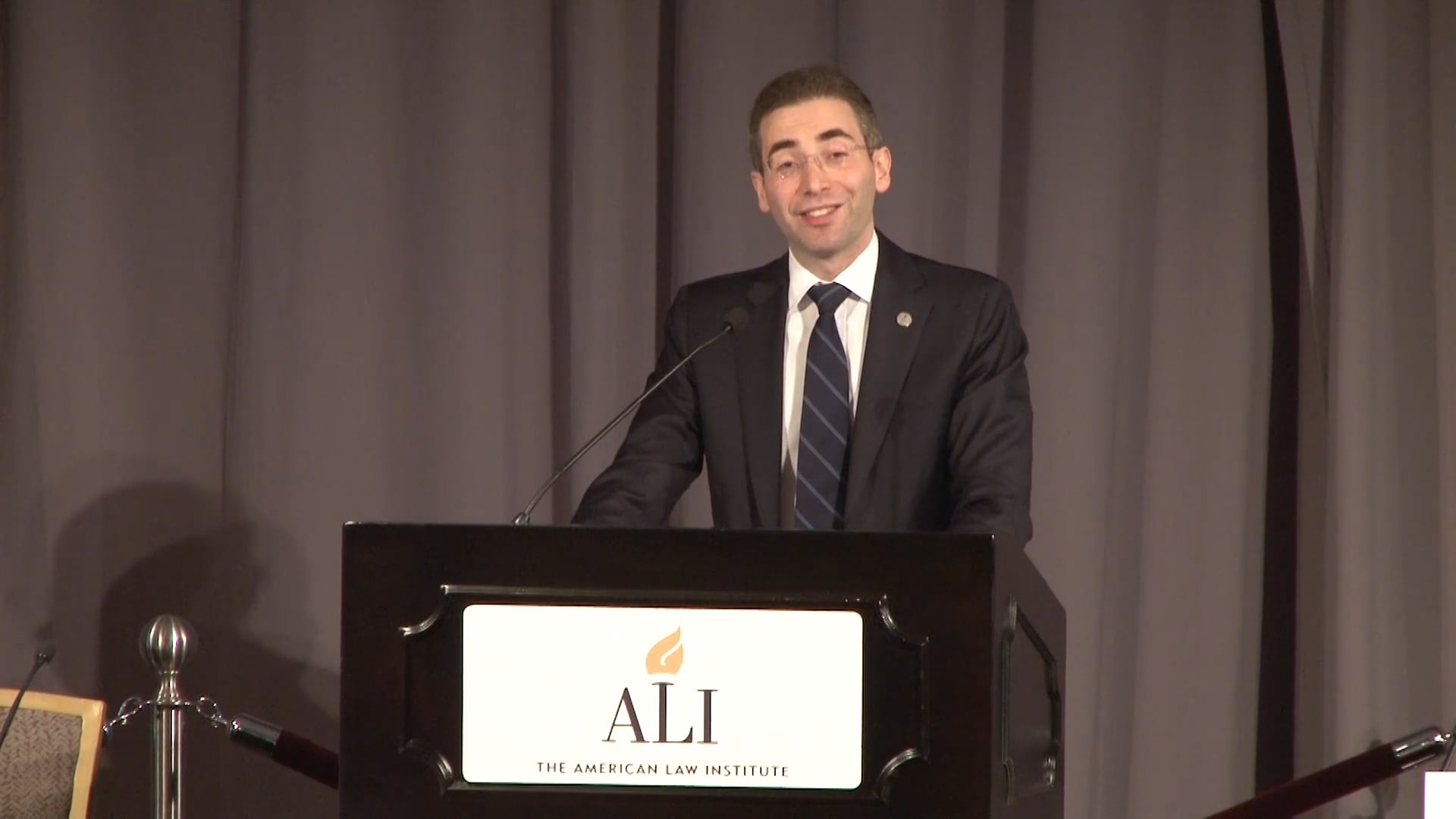 Simkovic on the topic of “What Can We Learn From Credit Markets.” 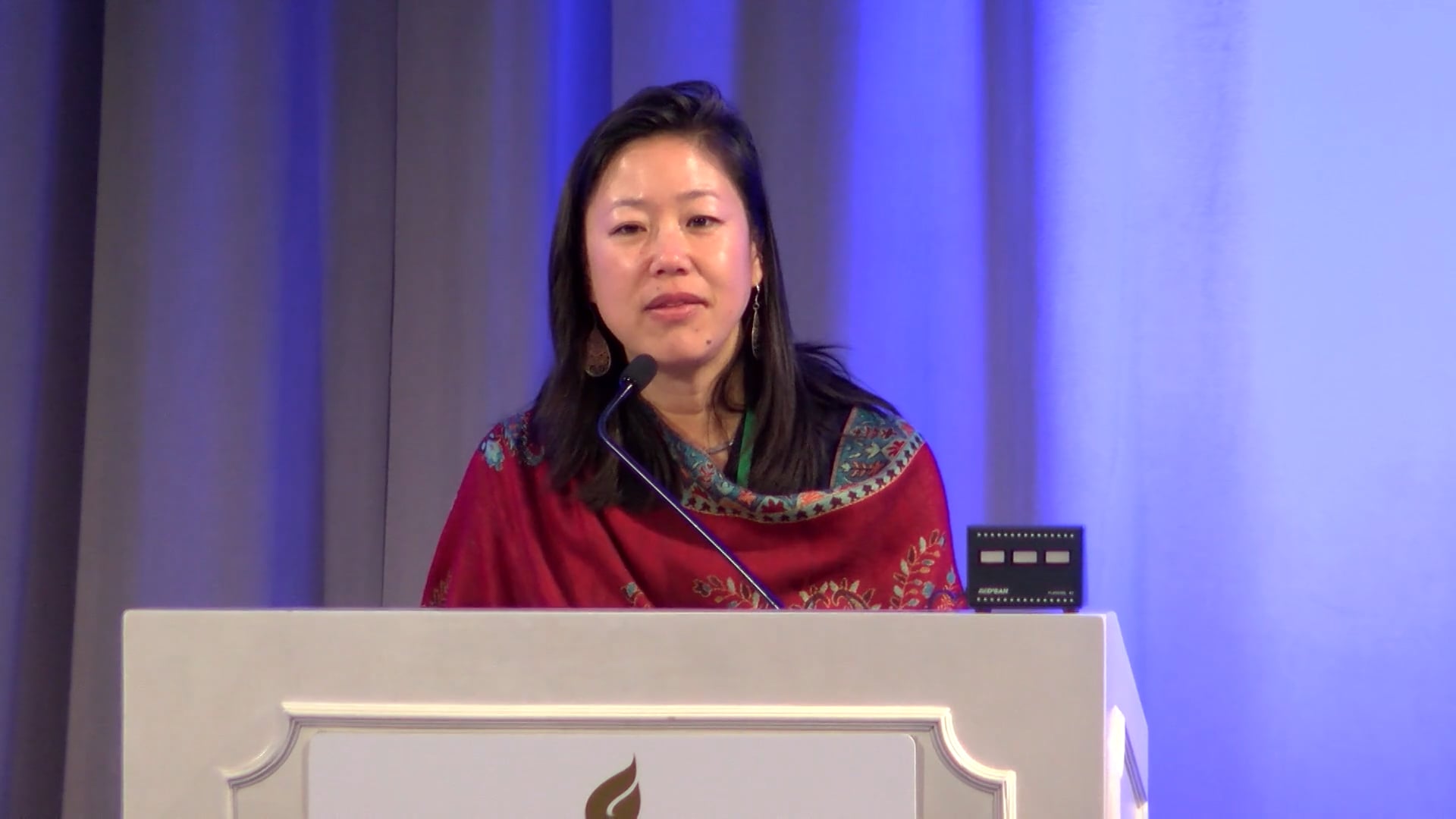 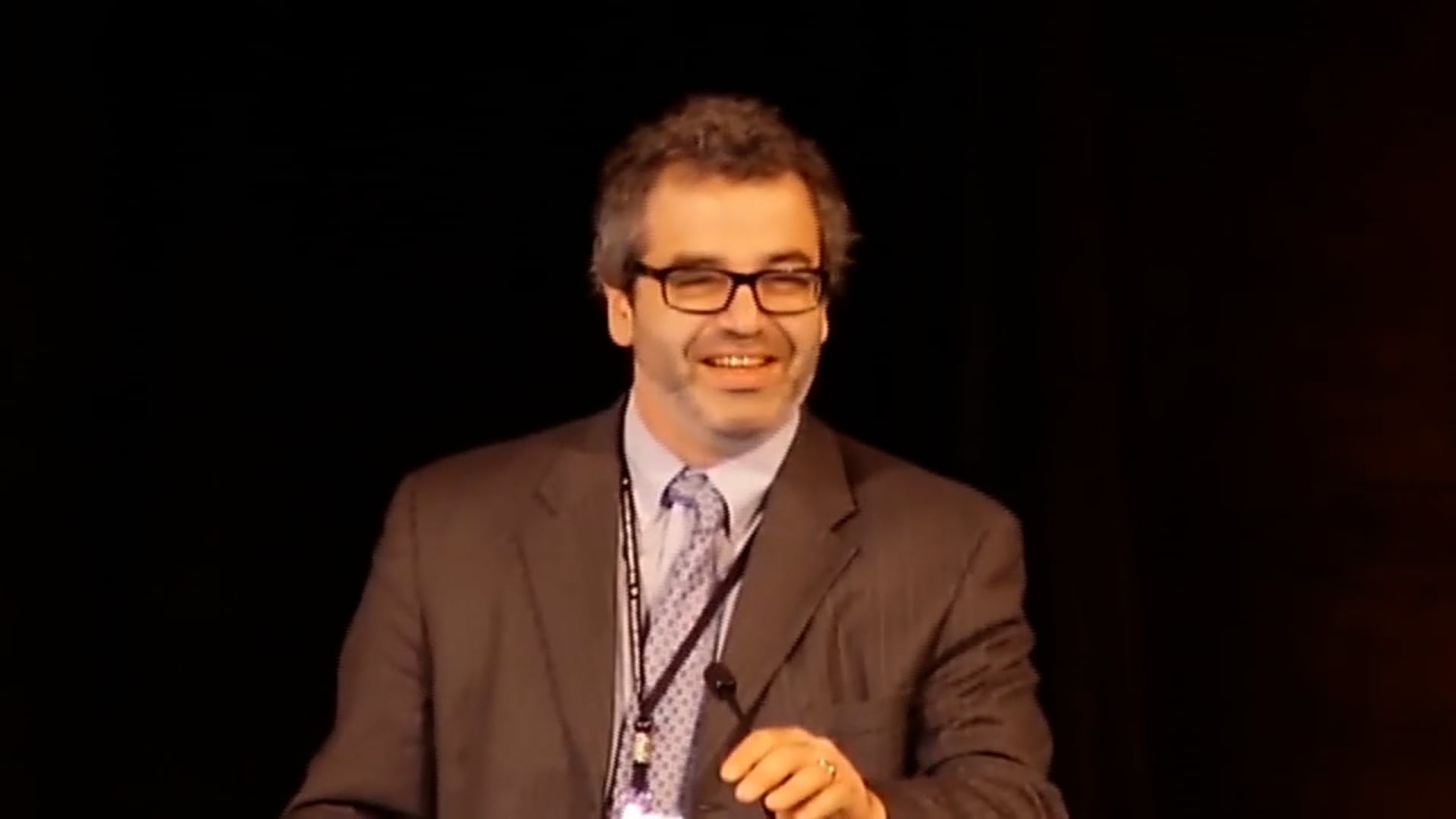 The Wednesday morning session of the 2017 Annual Meeting included the presentation of the Early Career Scholars Medal to Co-Recipient Daniel Schwarcz.