In its April 2020 primary election, Wisconsin experienced serious problems in its absentee balloting processes, which led to a federal court case (RNC v. DNC) that the U.S. Supreme Court ultimately resolved on election eve. The problem was that in the face of the current pandemic, the number of voters who requested an absentee ballot overwhelmed the election officials’ ability to get the ballots to the voters in time to cast them. The result was the disenfranchisement of tens of thousands of Wisconsin voters, controversy over the federal courts’ ability to remedy this disenfranchisement, and confusion of the voters. But that Supreme Court decision has done little to solve the problem or to reduce the possibility of an analogous controversy in the future.

In this episode of Reasonably Speaking, Moderator Steven F. Huefner (Moritz Law), along with panelist Edward B. Foley (Moritz Law), Justin Levitt (Loyola Law), and Lisa Marshall Manheim (UW Law) consider whether the risk of a similar problem in the November 2020 Presidential election is every bit as great. For instance, consider the challenge that would confront Pennsylvania – already taxed by having to administer a new mail-in voting law that for the first time will allow any voter to request an absentee ballot – if an outbreak or resurgence of COVID-19 occurs in Philadelphia in the weeks prior to Election Day.

In the face of a surge in requests for absentee ballots that completely overwhelms state election officials, how should our legal system respond? Should a state court order Pennsylvania election officials instead to accept write-in absentee ballots from these voters? Or to accept ballots that arrive up to seven days after Election Day? Or would such an order violate the Due Process Clause? And could a controversy over this scenario result in Pennsylvania submitting two competing slates of presidential electors to Congress?

A transcript of the episode is available here. Please excuse typos due to inaudible passages or transcription errors. 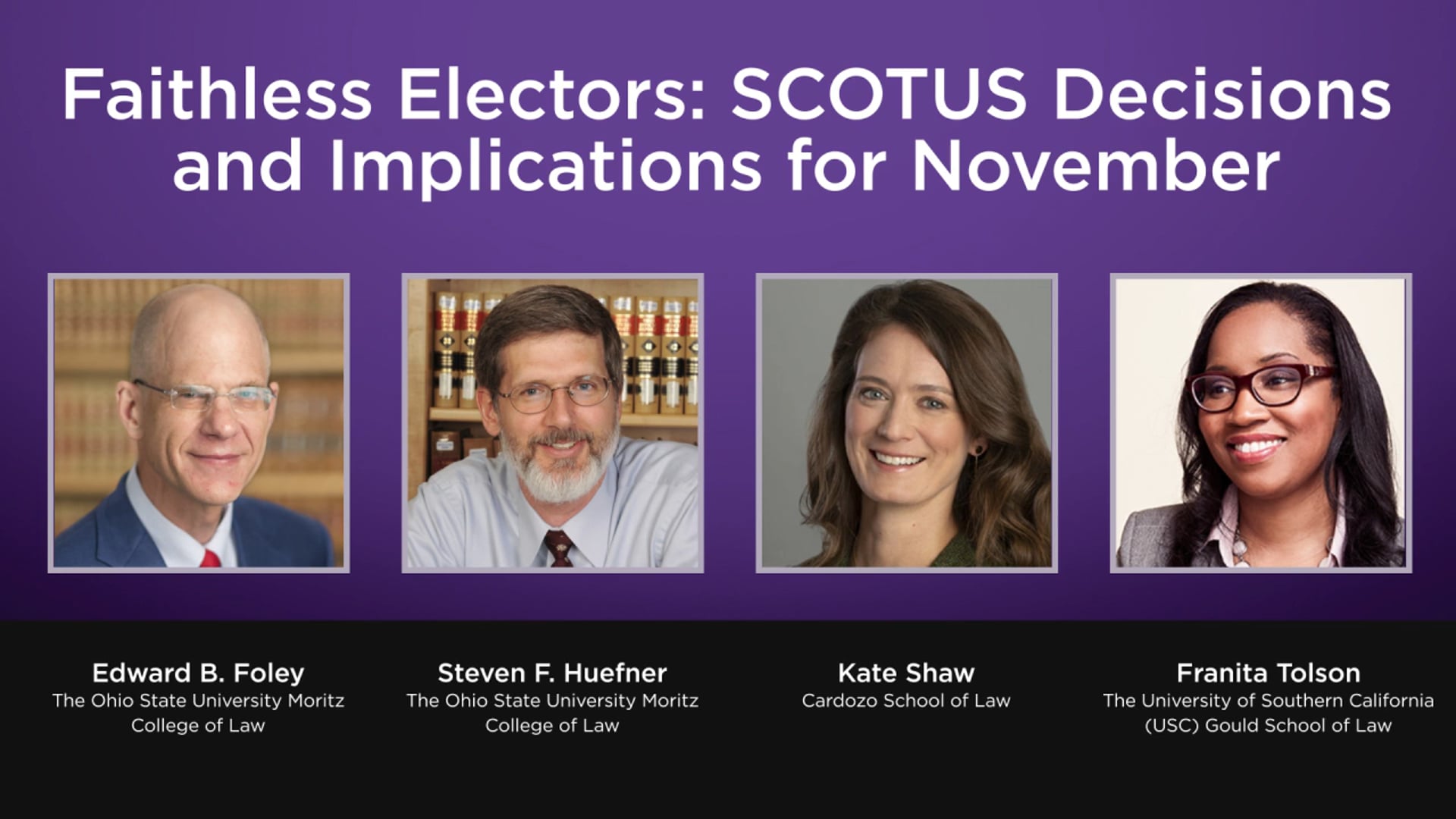 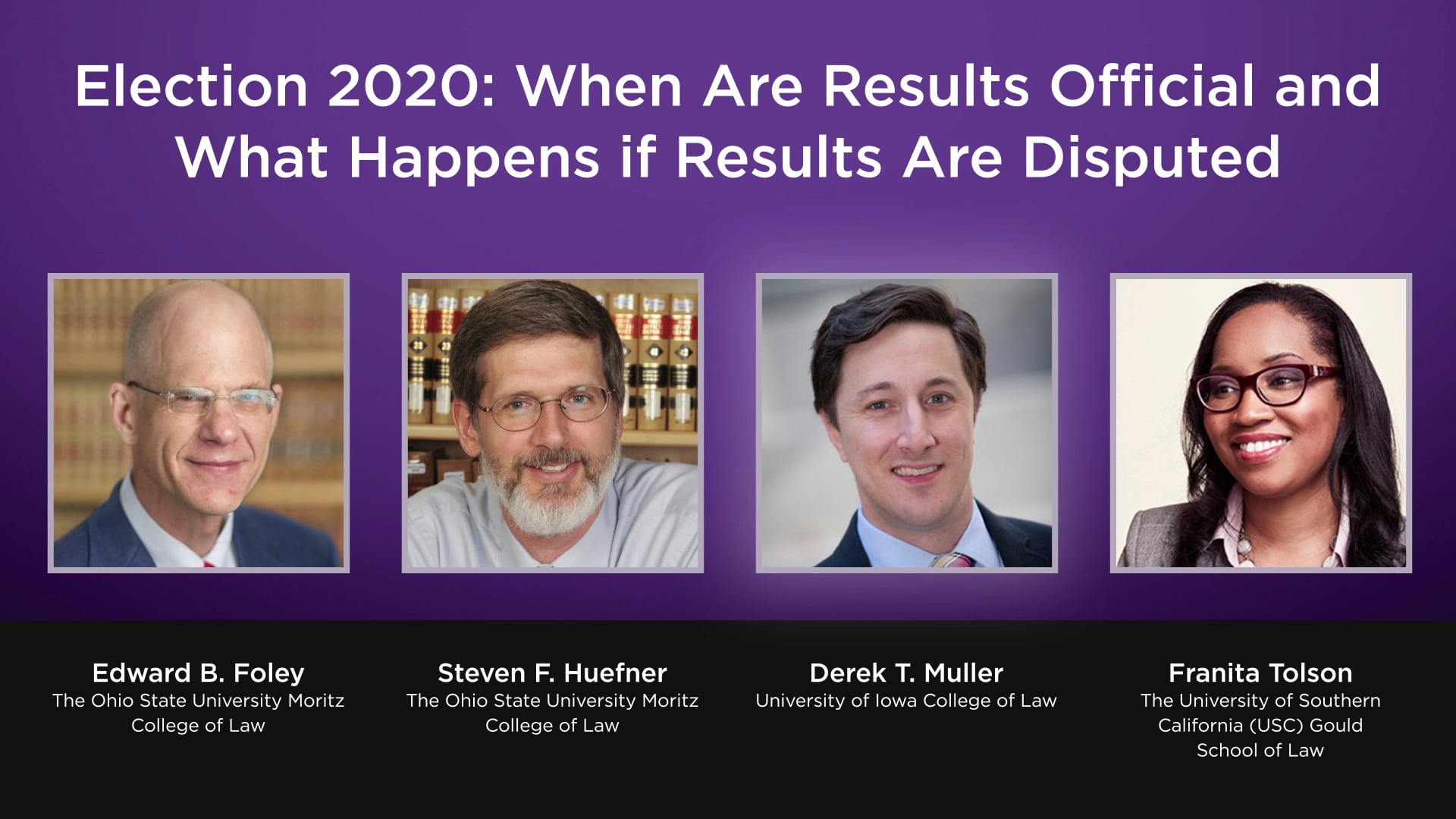 Election 2020: When Are Results Official and What Happens if Results Are Disputed

Panelists discuss the legal challenges leading up to the 2020 Presidential election. 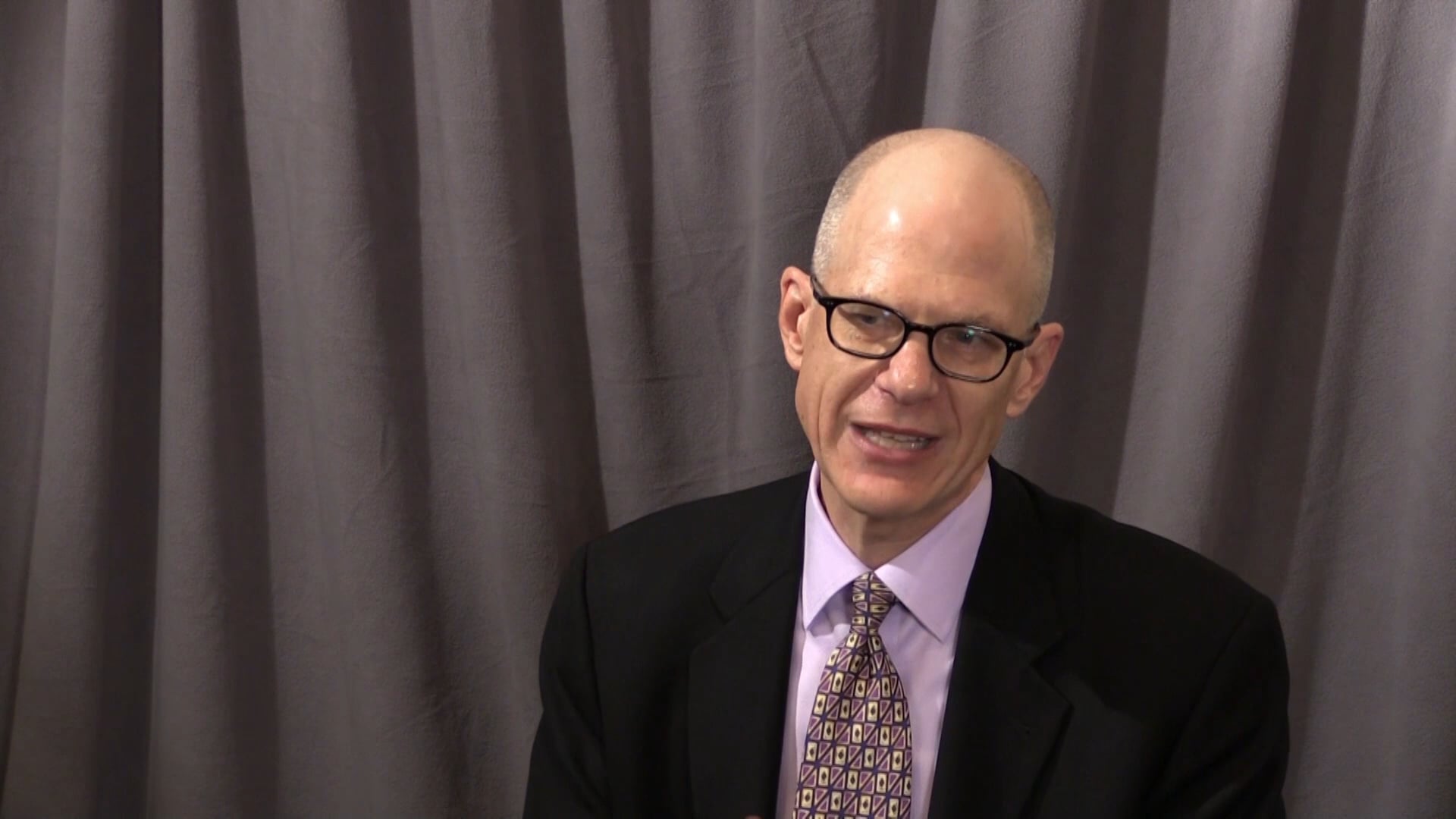 Ballot-Counting in a Presidential Election

Foley provides insight into how the Principles breaks down the conceptual components of the ballot-counting process in a Presidential election.