The Public’s Confidence in the Supreme Court

The Supreme Court of the United States has historically received criticism from all sides of the political spectrum. However, recent Gallop polls suggest a significant loss in confidence by the American people in several institutions of government, including the Court. These ratings were from June 2022 before the last few controversial decisions of the U.S. Supreme Court were entered, including the abortion case Dobbs v. Jackson Women’s Health Organization and the New York gun case New York State Rifle & Pistol Association Inc. v. Bruen.

This episode brings together U.S. federal judges in a conversation about judging, and the perception of the U.S. Supreme Court in particular, because of the loss of confidence by the American people in the Court. 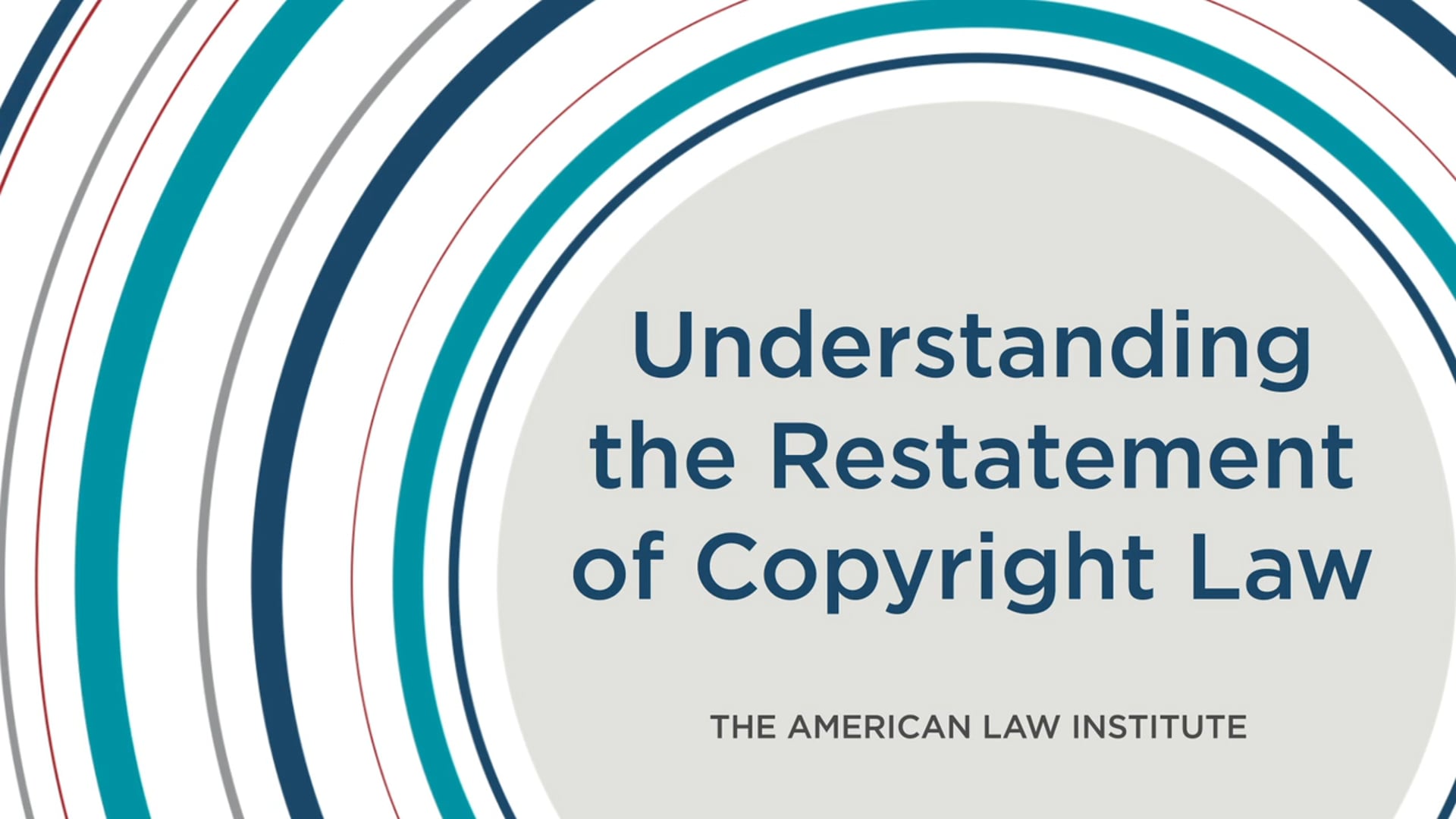 Understanding the Restatement of Copyright Law 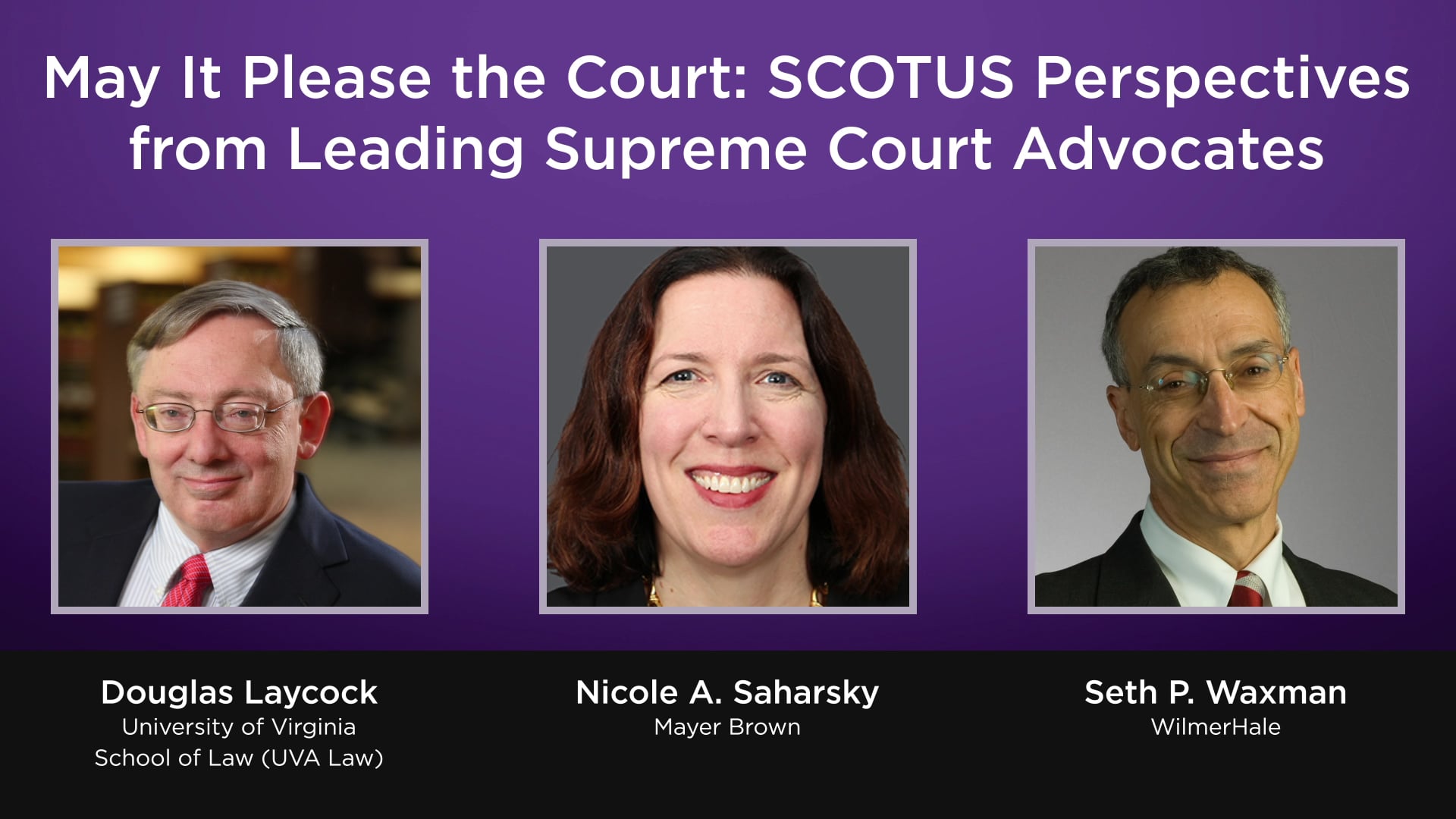 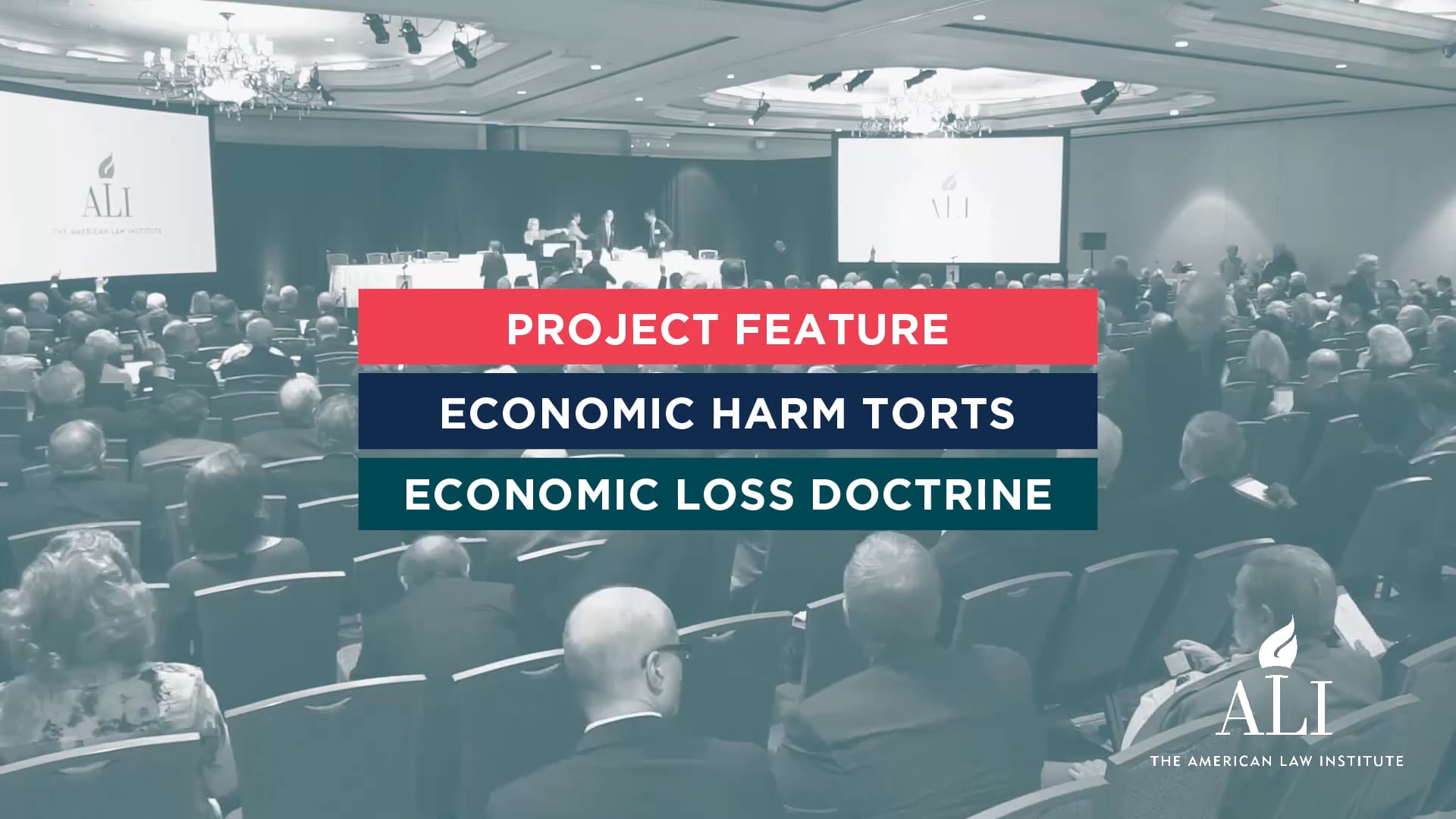 Ward Farnsworth covers the history of the economic loss doctrine as it relates to tort loss.