The 100th Anniversary of the Passage of the 19th Amendment

August 2020 marks the 100th anniversary of the ratification of the 19th Amendment. This video, featuring Renee Knake Jefferson (University of Houston Law Center) and M. Margaret McKeown (9th Cir.), explores the road to the 19th Amendment, the various factors that played a role in women’s suffrage, including race and geography, and what lessons can be learned from its ratification as America continues moving forward on the road to equality for women. 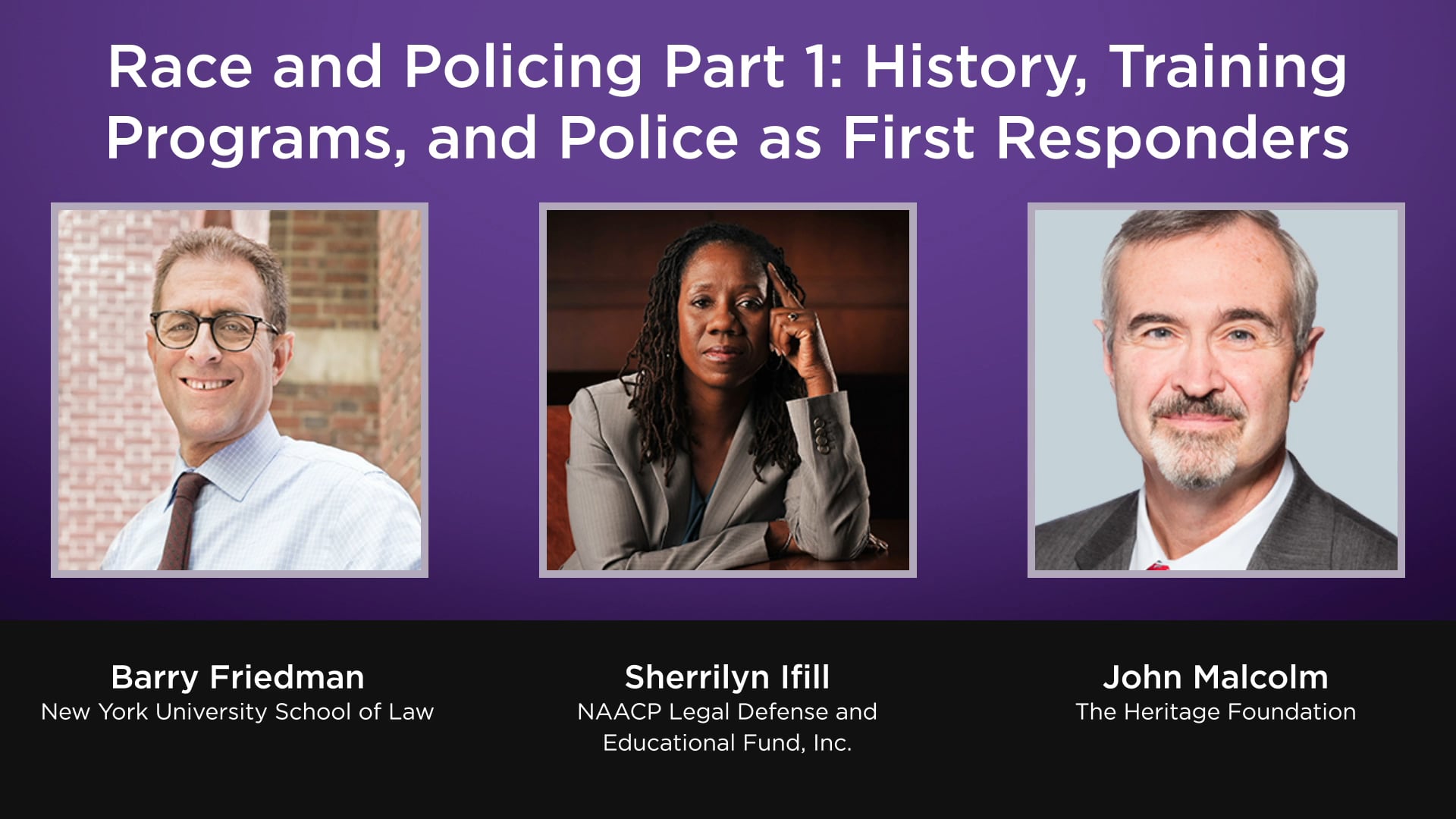 This episode explores the intersection of race and policing in the United States. 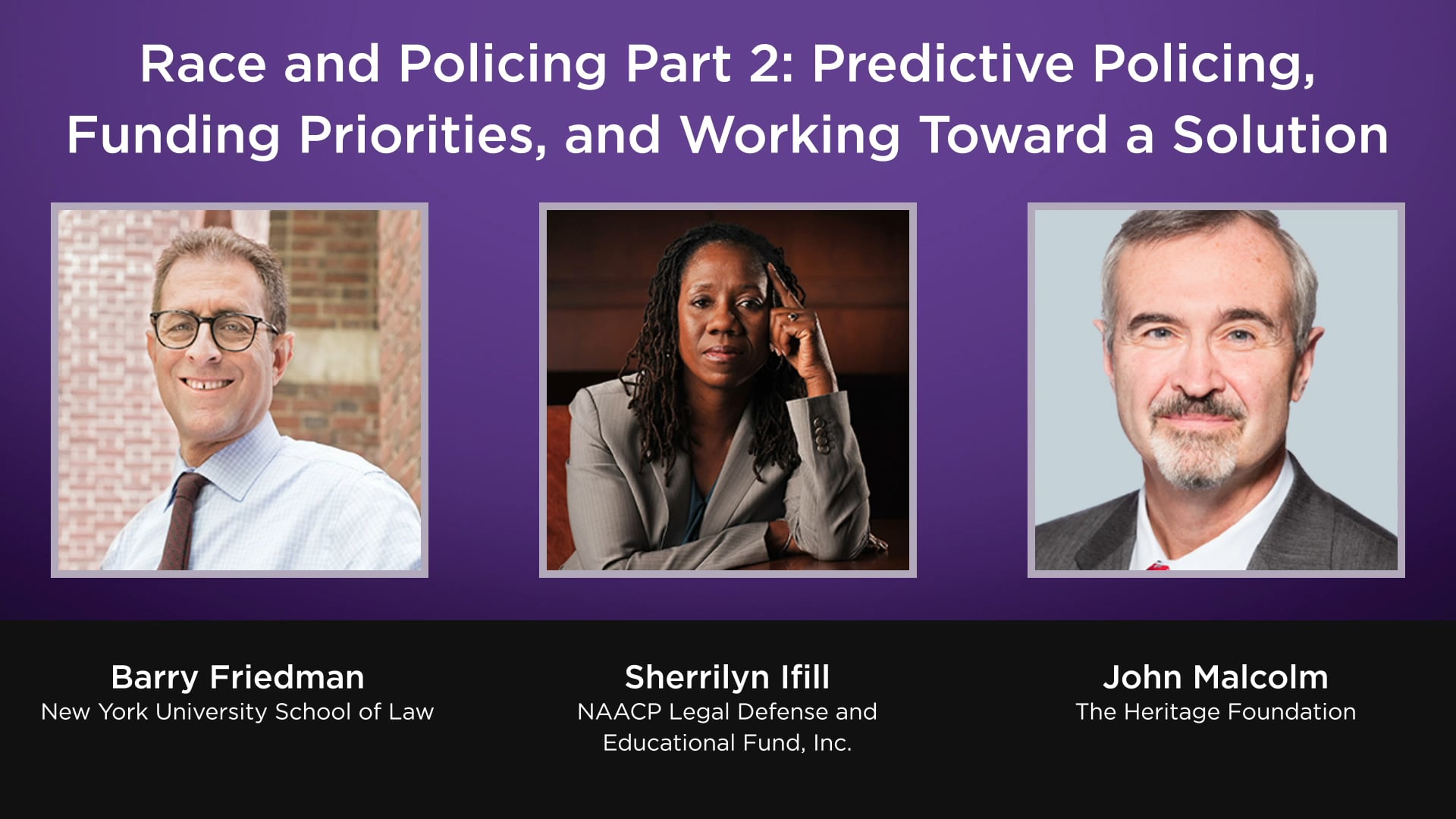 Race and Policing Part 2: Predictive Policing, Funding Priorities, and Working Toward a Solution

This episode explores the history of race relations in the United States and the future of predictive policing. 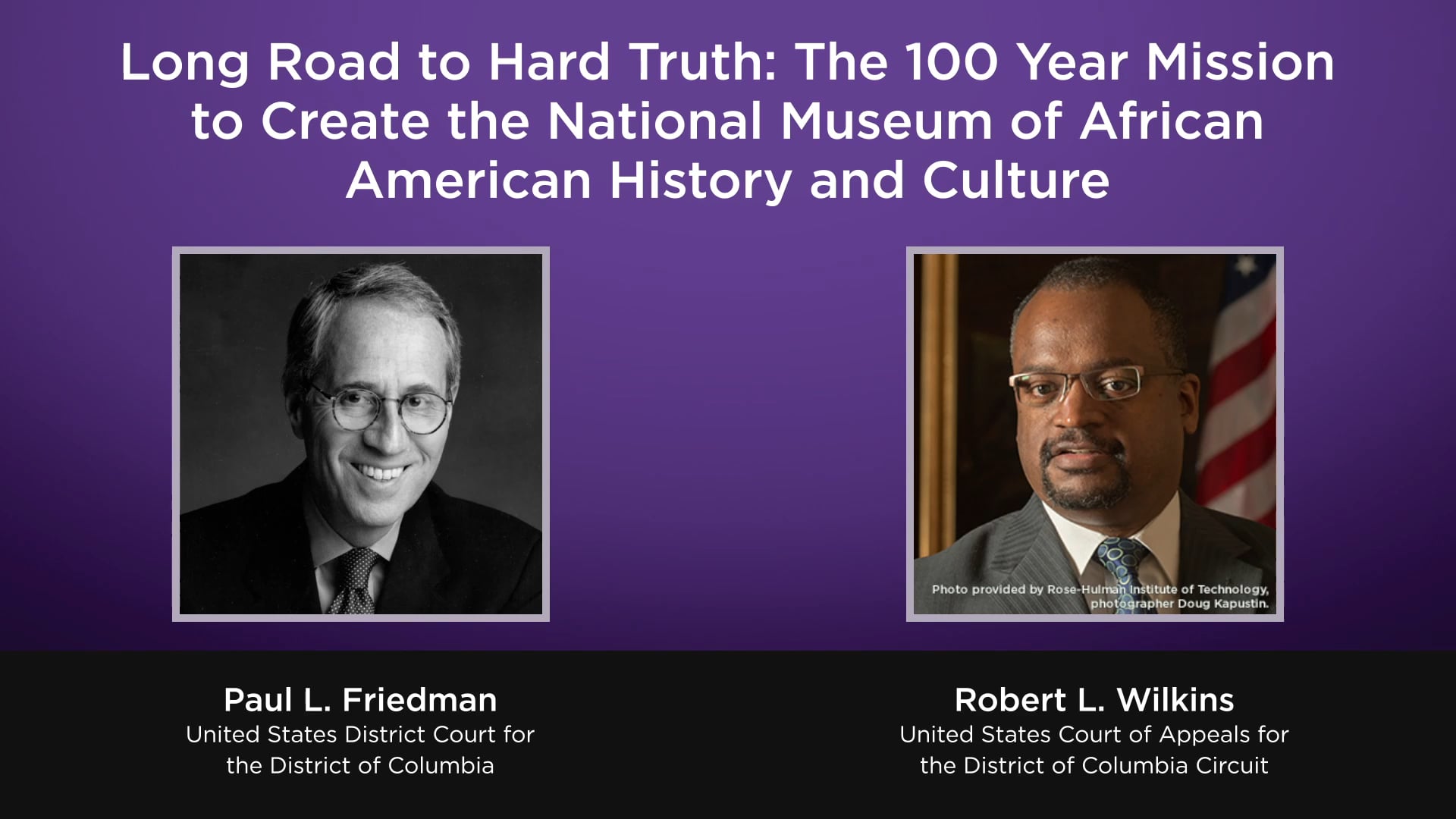 Long Road to Hard Truth: The 100 Year Mission to Create the National Museum of African American History and Culture

Robert Wilkins discusses his book about the making of the National Museum of African American History and Culture.