Bennett Boskey became an ALI member in 1951 and served as the Institute’s dedicated Treasurer for 35 years. He passed away in 2016. This video was presented at the 2016 ALI Annual Meeting to honor his service to the Institute. ALI leadership and membership remembers Boskey and recounts his contributions to the Institute and the field of law. 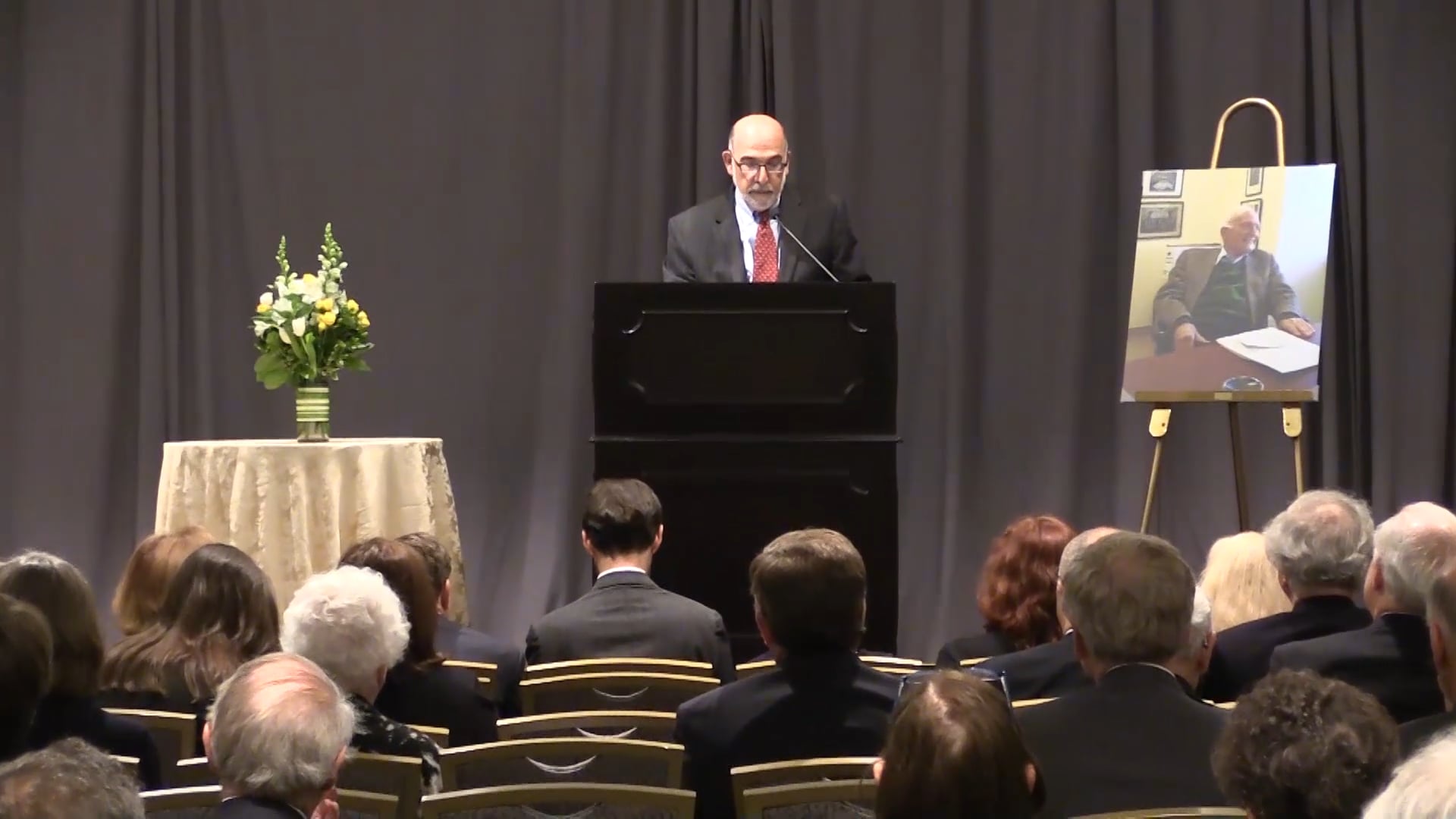 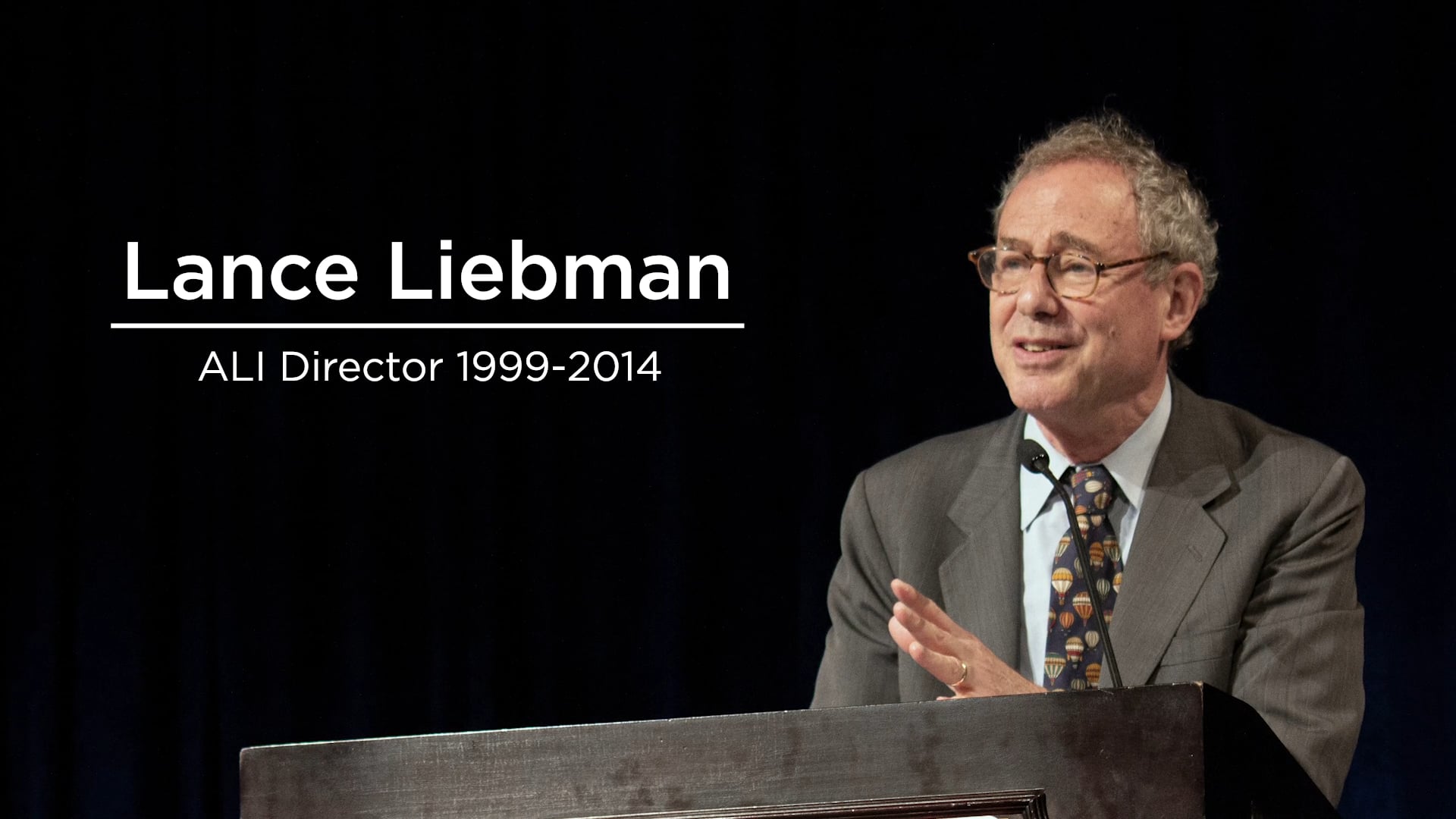 Leibman, ALI’s Director from 1999 to 2014, is celebrated by his colleagues and the ALI membership in this video. 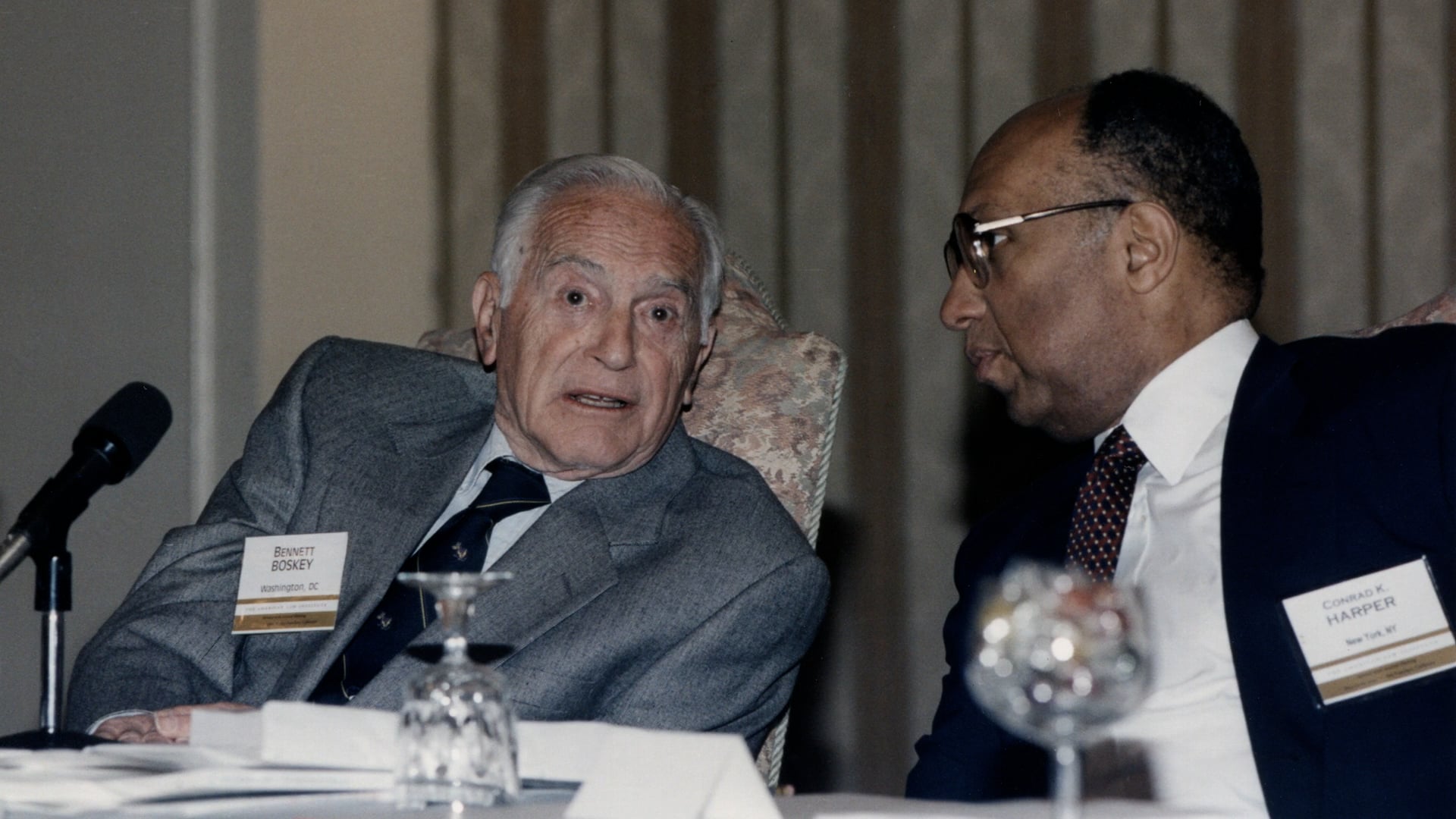 A reflection on the importance of the Boskey Motion to the progress of ALI projects.

All Annual Meetings Event Inside the ALI Leadership